After a soft opening of her new pet grooming business, Deb Cressy, owner of All Pro Pet Spa LLC in Rapid City, SD, decided she wanted more influence to build her clientele. While she was an expert at grooming dogs, she needed a bit more help to groom her message. So, she reached out to the experts at Midco®.

"Because the first year for a new business is critical, we wanted to make sure she received solid exposure for the grand opening," said Verla Kaufman, Midco Advanced Advertising Account Executive.

From "ruff" idea to tail-wagging success.

Cressy and the Midco team decided on a three-month campaign with a TV ad schedule alongside social media. That meant getting high-quality photos and videos of the All Pro Pet Spa LLC space and team hard at work.

“The commercial shoot was so much fun,” said Cressy. “The Midco Creative Services team was very professional and respectful of the pets. The videographer came in and took photos and videos as we were grooming. After the shoot, [Midco] took care of everything else. Before I knew it, my business was featured on six different TV channels.”

Along with production, Midco handles the media buy, streamlining the process to make it simple for each business.

All Pro Pet Spa LLC’s media buy placement was determined using Midco’s expertise in TV demographics. By matching TV network profile information with the pet groomer’s target audience, Kaufman built the commercial schedule when and where it would best reach pet owners in the local area.

Existing photography from the All Pro Pet Spa LLC’s Facebook page was then taken and transformed into an effective social media campaign, providing the newly opened business with even more local exposure.

“Many businesses have things slow down around wintertime, but not here,” said Cressy. “At first, people came in because of our advertising, but even after we had stopped running the commercial, people continued to hear about us. Only now, it was by word of mouth from those clients who had first found us through our ads. I am getting referrals from my referrals!" 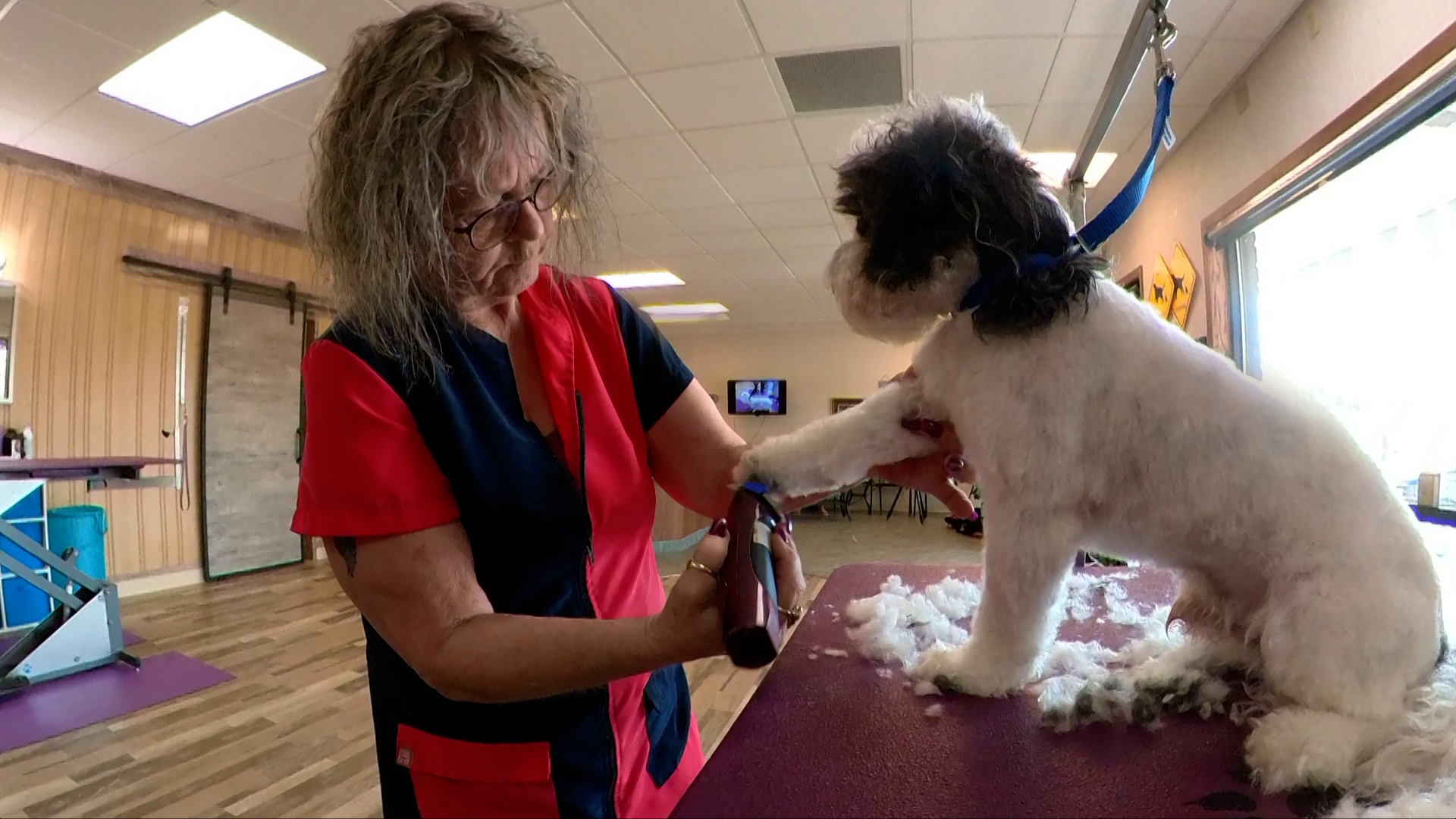 Every dog has its day.

Having a successful business in such a short period of time is not only a dream come true, but a wonderful culmination for Cressy, who became a pet groomer almost two decades ago to help her injured sister.

“My sister had broken her wrist, so she couldn’t groom the dogs herself and asked for my help,” remembered Cressy. “Normally, you learn by being shown how to do it, but I had to learn through her telling me. She would stand next to me and explain how to groom each pet while I would do the work.” 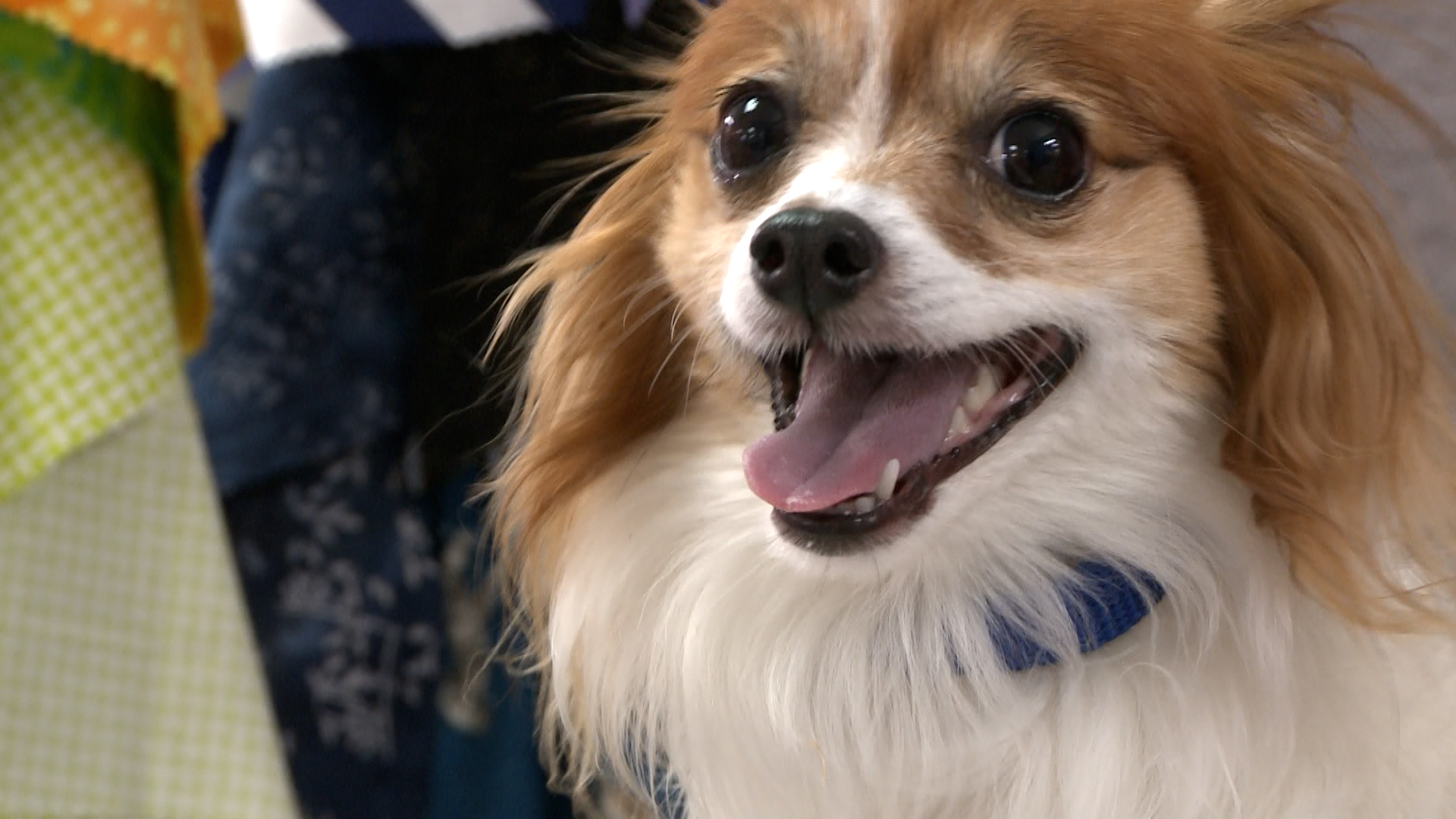 "At first, I thought there were some breeds I would never get good at," said Cressy. "It was not an easy way for me to learn, but fast forward a few years, and those are some of my favorite breeds to groom, and I absolutely love what I get to do every day."

The rest is history. Cressy worked for other pet grooming businesses until she decided to open her own. Now, business is booming, and she says her business' success wouldn't be where it is today without Midco.

All business about health.

Our award-winning ads team can help build your business. Let's chat about how we can tailor advertising to meet your company's bottom line and budget.