Taking the Bull Out of Rural Internet

On a Monday afternoon in late February, father and son Ed and Carl Olson are setting up pens, hauling hay and erecting bleachers – in addition to their countless everyday farm tasks. Outside, the snow is relentless, with heavy flakes falling sideways, propelled by an unforgiving winter wind.

They’re preparing for one of the ranch family’s biggest days of the year – their annual bull sale. There’s no guarantee that the roads will be clear, or that visibility will improve, but as Midco® Fixed Wireless Internet customers, they know their sale will proceed. 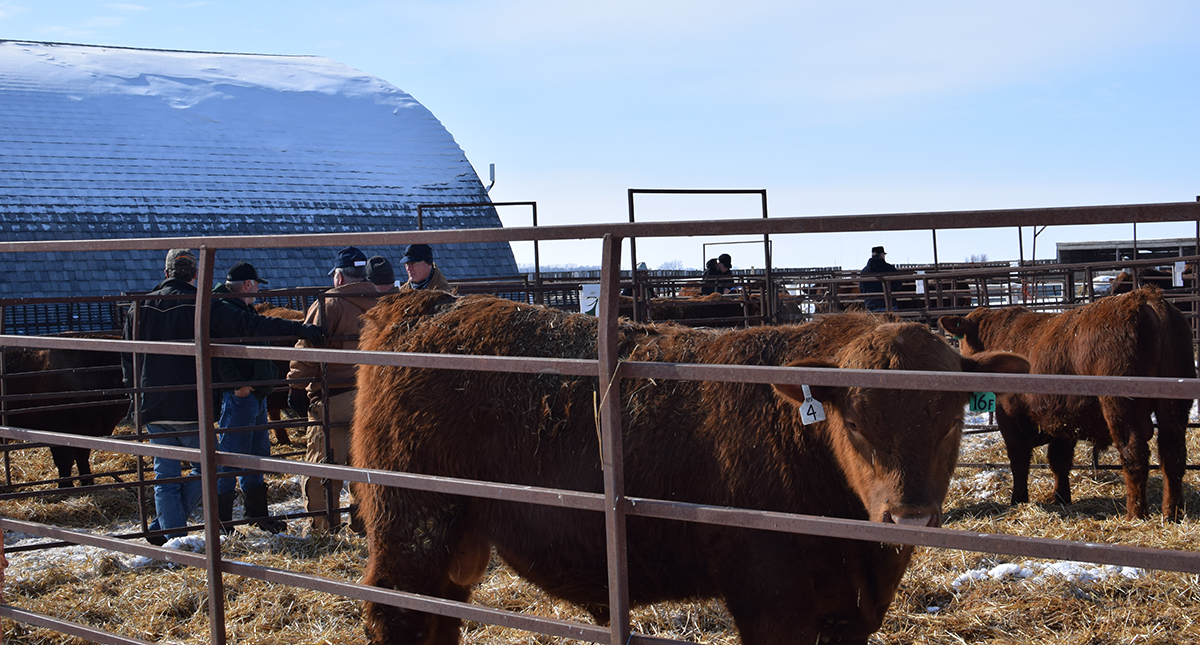 Olson Hereford Ranch sits near Argusville, ND, a community of 500 people. Although it’s a quick 20-minute drive to Fargo, proximity to a metro area doesn’t guarantee connectivity. Before the advent of fixed wireless technology, the Olsons and others in many small and rural communities had few internet options. Most connectivity is prohibitively expensive, or lacks the speed and bandwidth needed to run a modern household or business.

With Midco Fixed Wireless Internet, radio waves transmit from a local tower to a dish atop the Olsons’ older farmhouse, then to receivers on the new house and shop, giving multiple buildings a fast, reliable Wi-Fi connection.

“We've had fixed wireless internet for well over 10 years,” said Carl Olson. “Every year, it seems to be getting better and even more speedy. Right now, having our bull sale, we're actually going three, four or five times faster than what the auction company requires.” 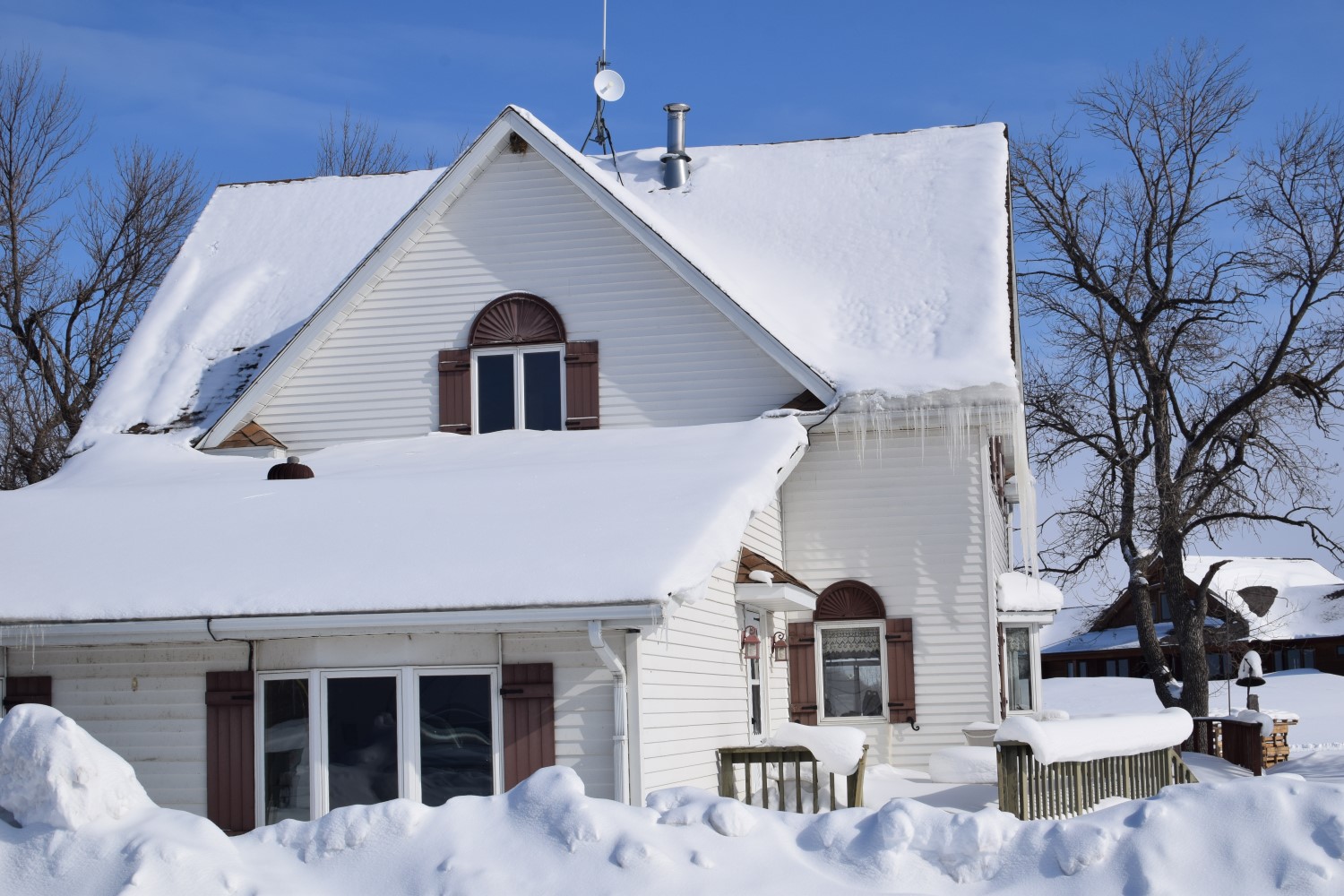 Reaching Ranchers – Wherever They Are

The Fargo region isn’t what most would consider “cattle country,” but each year, the Olsons sell to buyers from Texas to New York. By teaming up with DVAuction, their annual bull sale is broadcast over the internet – and far-flung buyers aren’t the only ones bidding online.

“It can be very important to have sales broadcast it over the internet,” said Logan Hoffmann, a Sales Rep for DVAuction. “Up here, we're not very far away from having a bad weather day where people aren't able to travel. The last couple of weeks, it's been super cold, and people haven't wanted to leave home. Everybody who's buying cattle right now have cattle of their own, so they stay home and take care of them, and go in the house and are able to still participate in the auction.”

In the early days of the Olson sale, bulls were manually walked through the sale ring. Between moving the animals and the bidding, it would take at least two minutes per bull. Now, bidders see them on a video screen, at the same time as remote participants. That cuts the time per animal to 20-60 seconds each.

“When I was first approached about the internet, my response was, ‘I don't think cattlemen are going to be computer savvy and I don't think it'll work,’” said auctioneer Kyle Gilchrist of Kyle Gilchrist Auction Co. “I was certainly wrong, because this industry's headed entirely that direction.”

Without fixed wireless internet, Olson says his family would still be hauling cattle to large sales hundreds of miles away. Being able to keep the animals where they’re comfortable and happy – and being able to take care of daily business surrounding the sale – benefits everyone.

“If we didn't have fixed wireless, we'd just be limited as to what we could do. It would be like trying to farm without having GPS or not having a tool in your toolbox,” said Olson. “We couldn’t do what we do without Midco Fixed Wireless Internet.”

See if Midco Business Fixed Wireless Internet is right for you. Our team of experts can evaluate your needs and present options for your business.

Services may not be available in all areas, and some restrictions apply. Contact us at 1.800.888.1300 or Midco.com/Business/Contact to check serviceability.