Avoid Getting Tricked: Treat Your Business to DDoS Protection 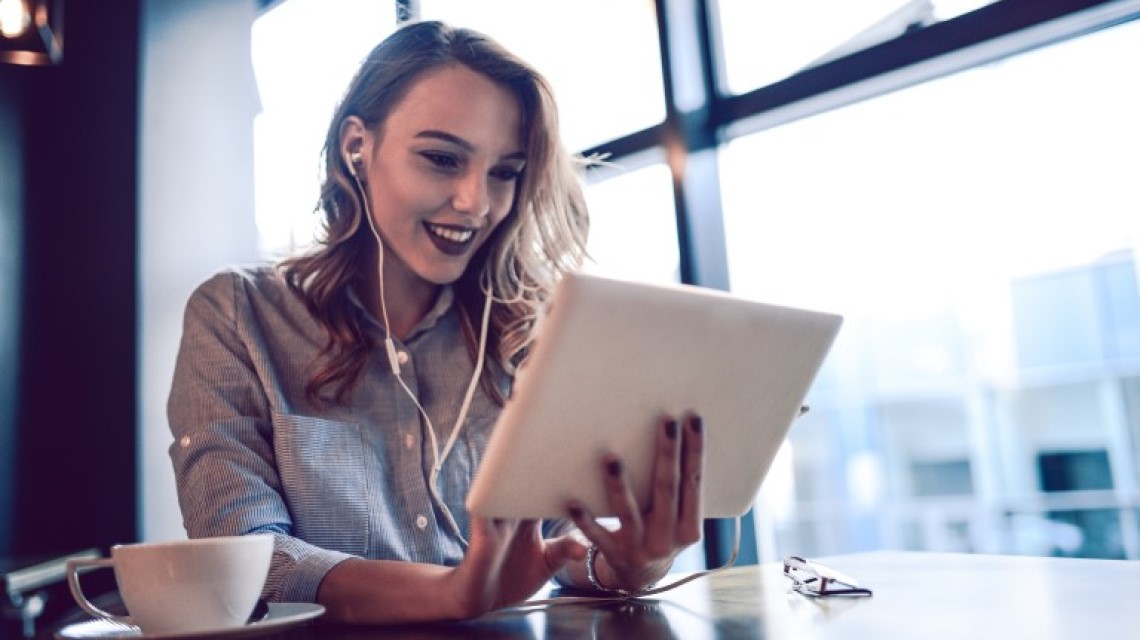 Witches. Skeletons. Ghouls. Goblins. And ghosts. They aren’t the monsters you should be fearing. It’s the stranger you’ll never meet who sits behind a computer attempting to disrupt your business.

Cybercriminals are a very real – and very dangerous – threat to you and your business.

At a minimum, cyberattacks are pesky and inconvenient, but often, they result in so much more. Private data being shared or deleted. Financial or personal information being stolen. Accounts being locked. Data being held at ransom. Disruptions to customers purchasing or accessing your services. These are only a few examples.

A cyberattack can shut down or completely cripple your business if the proper security measures aren’t implemented. And as more and more of your assets are stored and shared online, it’s important to safeguard against all types of cyberthreats. With the ever-growing digital world, you can never be too prepared, nor have too many layers of security.

Secure your data. Don't wait until it's too late to protect your IT assets. Midco's data centers offer 24/7 monitoring in our Tier II and Tier III, SOC 2 certified facilities. Learn how our secure data centers keep your IT investment safe.

The size of the cybercrime market is massive. If measured as a country, cybercrime would be the world's third largest economy, after the United States and China.

And that number is only going up. By 2031, they estimate a new attack on a consumer or business is likely to occur every two seconds. Yeesh!

That’s a lot of attacks – and a lot of money at stake. Is your business prepared? More than half of small- and medium-sized businesses (SMBs) say they aren’t and that their technology departments aren’t sophisticated enough to deal with advanced cyberattacks.

Unfortunately, cybercrime is greatly underreported, and the likelihood of detection and prosecution continues to decrease. The World Economic Forum’s 2020 Global Risk Report stated that only around 0.5% of cybercrimes are prosecuted in the U.S. Yet, by 2025, total global data storage is projected to exceed 200 zettabytes. (A zettabyte is a trillion gigabytes, or 1021).

And as the amount of online data increases, so too will cybercrime!

Despite the scary numbers, there are steps you can take to protect your business, employees and assets. How can you avoid getting tricked by cybercriminals? Start by treating your business to distribution denial of service (DDoS) protection.

A DDoS attack is an attempt to interrupt the normal traffic to a targeting server, service or network. Think of it like an unexpected traffic jam blocking the highway and preventing regular traffic from reaching its destination.

Each DDoS attack is conducted by a system of users’ everyday computers and devices that have been compromised due to malware, allowing the cybercriminal (attacker) to control them remotely. Each device controlled by the attacker is referred to as a bot, and a group of bots is known as a botnet.

During a DDoS attack, the attacker instructs each bot on the botnet to send requests to the target’s IP address. Having the entire botnet target the same network or server overwhelms the system, causing a denial of service for normal traffic. Because each bot is a legitimate internet device, it can be extremely difficult to separate the attack traffic from normal traffic.

Security check. Keep your business safe when your team is online. Here are five simple steps you and your employees can implement to protect your business all day, every day. Explore our online safety tips for businesses.

All Midco business internet customers have automatic basic protection against DDoS attacks. What does that mean? We protect your business the second a DDoS attack is detected.

Phew. That is one item off your security list. But, DDoS protection is only the first layer of security needed to defend your business.

In addition to Midco’s DDoS protection and 24/7 network monitoring, set your business and employees up for security success with multifactor authentication, company-wide cybersecurity training, policies and procedures for data sharing and storage, and up to date software and hardware.

While all Midco business internet customers have basic DDoS protection, your business may need more. Get DDoS security configured for your dedicated fiber plan. Your customized protection is waiting.

Not a Midco business internet customer?