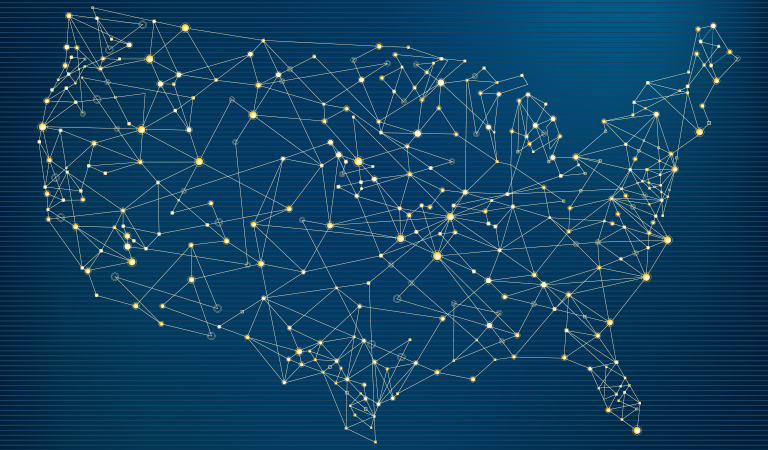 Optical networks are not static. They continue to expand and evolve in response to consumer demand and improvements in technology. This presents a unique opportunity for enterprise organizations to leverage new capabilities, connectivity, speed and redundancy.

Internet utilization has been on a steep growth trajectory for the last several years. Networks serving residential customers in particular have seen annual growth rates up to 60% sustained for many of those years. Although that growth rate has slowed in recent months and is a welcome respite, sustained growth rates of 25% to 30% are still being experienced by many network providers.

More recently, there has been a change in the nature of network traffic. Historically, network consumption is asymmetrical with uploads being about 10% of download traffic. In the last few years that percentage has been increasing. The reasons for this are many fold, but primarily due to:

Despite the slowing of download growth, the shift to more symmetrical traffic means most network providers still have to scramble to stay ahead of upload demand. This is particularly true for networks of an asymmetrical nature, such as cable and PON networks. Conscientious providers are on a continual cycle of expansion and reinvestment, building and expanding their core and edge networks – while leveraging advances in optical technology such as DWDM and coherent optics in the access network.

As the proliferation of fiber and optical wavelengths have grown and continue to grow, this creates opportunities for enterprise networks on several fronts – including availability, capacity, route diversity and more.

Chat with an Engineer

Are you wondering if your organization is ready for custom networking? Reach out. Our qualified sales engineers can create an ideal solution to give you optimal availability.

One impact of such unprecedented growth is an increase in routing and interconnection capacity of core and edge service provider networks, not only in terms of raw bandwidth, but also in the number and quality of interconnections to adjacent networks. More network providers – and perhaps less traditional network providers – have high capacity interconnections with major carrier hotels. For wide area enterprise networks, this means they have more options for higher speed and lower latency connections between company sites and with cloud providers who are typically colocated at carrier hotels.

In the access network, the primary upgrade strategy for providers responding to unstoppable growth is to perform a “service group split.” A service group is usually a geographical area of customers that share capacity. By splitting the service group, utilization can be halved, or in the case of a one-to-many split, utilization can decrease by 60% or more. Tactically, this is done by installing fiber deeper into the network and increasing the number of optical nodes, often with a conversion to DWDM-based optics. The net effect is that more optical interface points are added to the network, and fiber is now closer to any given location.

This more advanced optics strategy, as well as installation of more fiber, mean that more available capacity for enterprise connections. Geographically, there are simply more locations for enterprise facilities with optical-based connectivity, increasing an enterprise’s expansion potential. From an upgrade perspective, the capacity of connections increases as additional fibers and the available wavelengths from a given spot increase.

Midco®, for example, makes wavelengths and 10 gigabit EPON available for enterprise networking on all such optical nodes in metro areas. Even though the upgrade may have been originally driven by residential or SMB (small to medium business) demands, optical-based, enterprise networks can benefit.

From a strategic perspective, this ongoing increase in the capacity and interconnectedness of the core/edge network – combined with increased capability and reach in the access network – mean more available network options and more network provider competition. Enterprise network managers can and should use this increased availability when negotiating upgrades to existing sites, or when seeking new sites and contract renewals.

In a similar way, there may be more options for diversity and redundancy. This can apply to an existing network provider or by leveraging multiple providers for carrier diversity. The proliferation of fiber also opens up the potential for metro-based fiber rings interconnecting multiple sites, possibly including local or regional data center facilities in pursuit of hybrid cloud solutions. 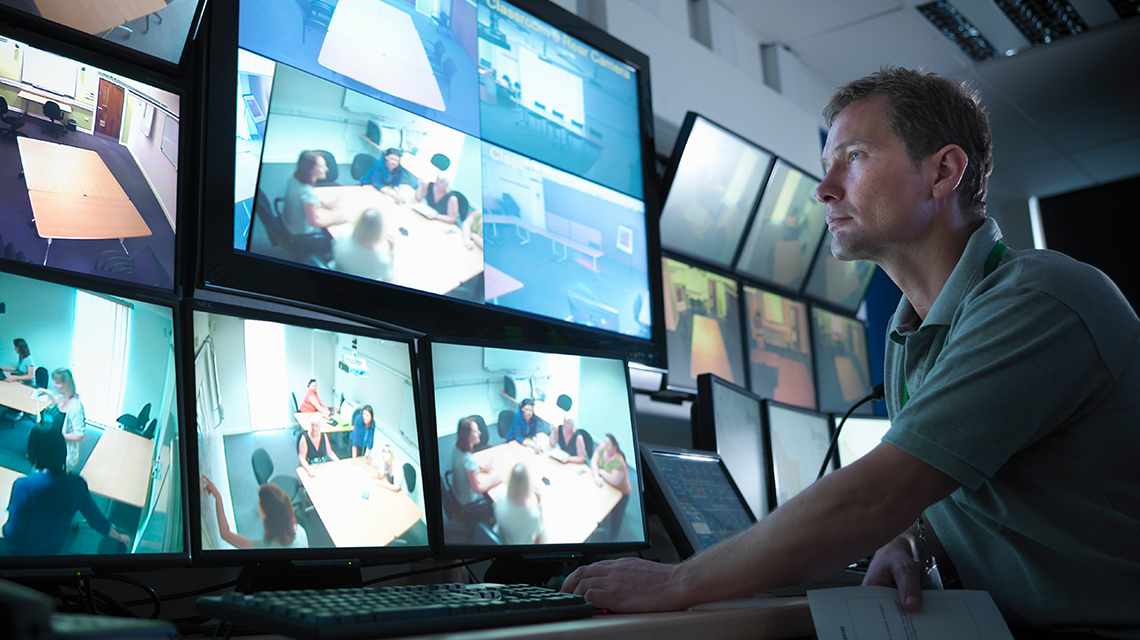 Given the fast pace of network evolution, network construction is ongoing and brisk. Service providers generally have a prioritized list for network construction and, at least in the northern latitudes, a seasonal window for construction. Such prioritization is largely justified based on network utilization, but wise network planners understand that the value of an optical network often lies in its multi-use capability. Core and access networks can both serve as conduits for enterprise networking. Enterprise opportunities can and do sway network construction paths and schedules.

Forward-thinking network managers can leverage the selection of future network construction projects by coordinating strategically with network service providers prior to the acquisition of a new site. Such coordination can also bring to light other options along planned fiber routes not yet made public.

Finally, the increased performance of SMB and residential network capability, largely due to optical network improvements, can be leveraged for work location diversity and flexibility. It’s no longer necessary to have a large building or campus when smaller, or even home locations have excellent connectivity. Cooperative or homogenous networks often offer integrated VPN capability allowing a secure and controlled enterprise network that spans numerous locations all functioning as one unified network, potentially reducing costs and saving on travel time for employees.

The optical networks that feed ever-increasing consumer demand are being upgraded and expanded on a continual basis. Publicized initiatives like 10G, 5G and rural broadband are testaments to that ongoing evolution. These changes create opportunities for enterprise networks willing to leverage change to their advantage.

Take advantage of Midco's vast, privately-owned network. With service level agreements, dedicated support and 24/7 monitoring by our Network Operations Center, you can count on us to keep you connected. 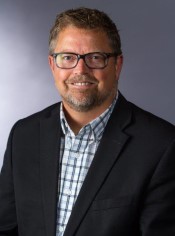 Jon Pederson leads technology, engineering and network services – including all core technical systems and infrastructure. Pederson designed and implemented Midco’s internet service and digital voice product, and established the Network Operations Center. He was also responsible for creating the first cable modem system in the Upper Midwest. He holds an associate’s degree in computer programming from Southeast Technical Institute and a bachelor’s degree in psychology from Augustana University.

Jon Pederson leads technology, engineering and network services – including all core technical systems and infrastructure. Pederson designed and implemented Midco’s internet service and digital voice product, and established the Network Operations Center. He was also responsible for creating the first cable modem system in the Upper Midwest. He holds an associate’s degree in computer programming from Southeast Technical Institute and a bachelor’s degree in psychology from Augustana University.