Breaking Through the Cord-Cutting Myths

From real estate to retail, I work with businesses of varying sizes in different industries – but all of them have one thing in common: they believe in the power of cable TV advertising.

However, we often hear anecdotally that cable TV is dead – that people aren’t watching anymore, that they’ve “cut the cord” or become “cable cutters.” The reality is 73% of U.S. households have pay TV subscriptions of some kind.1 TV is simply evolving – and there’s a lot of research to back it up. 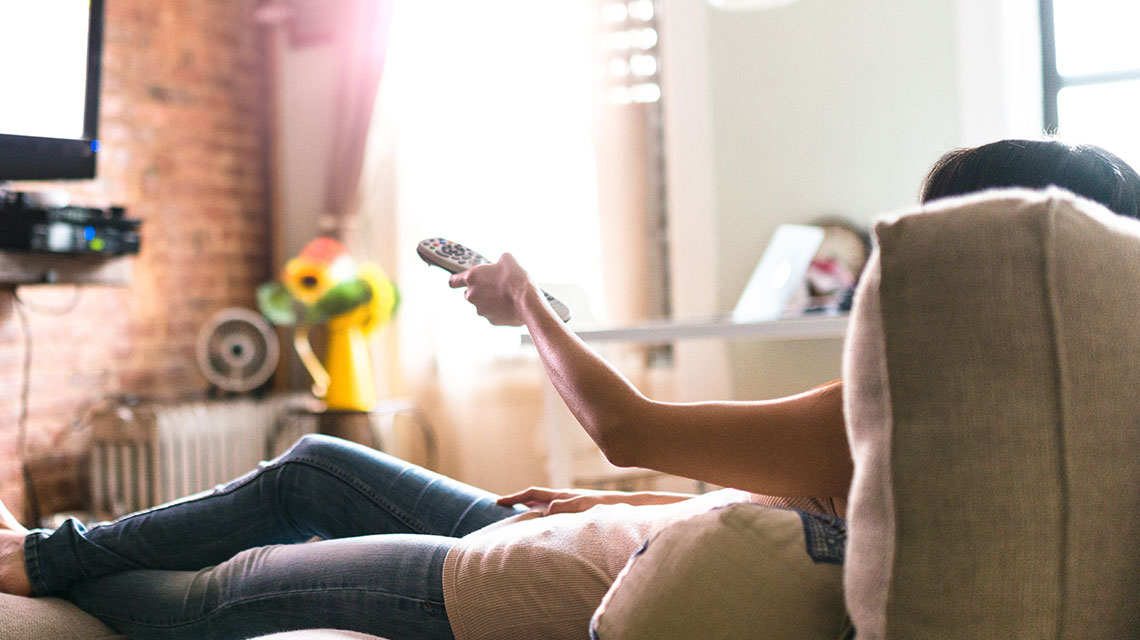 Myth 1: No One Is Watching Live TV

Myth busted: More than 44 million adults are watching cable TV at any given minute.2

That’s right, that’s a minute, folks – as in 60 seconds. Broken down by household, live TV viewership is stabilizing compared to recent years, with just shy of 233 hours watched by any given household in one month. That’s about seven hours per day, which is only a 2% decrease from last year.3

Locally, sports viewership continues to drive cable TV watching numbers into the hundreds of thousands – within a single game’s broadcast. For example, the Minnesota Vikings-Seattle Seahawks game topped the charts as the most-watched cable event during all of 2018 in our local markets with more than 120,000 household views. Non-sports watchers are tuning in, too – with networks such as Discovery, HGTV & History averaging just under 150,000 household views per month.4

Myth busted: Adults ages 18 to 34 devote more than half their video screen time watching live or time-shifted TV – per week.2

No matter what demographic I pull, the result is the same – people are watching live TV. And the number only increases as people get older. You’ll find that people ages 35-49 spend 74% of their weekly video time watching traditional TVs as opposed to internet connected devices (12%).2

Video Advertising Bureau: Left to Your Own Devices, Q32018

Video Advertising Bureau: Left to Your Own Devices, Q32018

Myth 3: Everyone Is Switching to Streaming Services

While there are the cord-cutters and the cord-nevers out there, most households are cord-stacking their services. Audiences today are more likely to jump around between live TV, streaming or other ad-supported video subscriptions. They want to watch what they want, when they want it – and they’re creating their own bundle of subscriptions to do just that.

We have teams throughout our footprint ready to meet and discuss your cable TV advertising strategy – or simply answer questions that you might have. Request a consultation and we’ll be in touch! 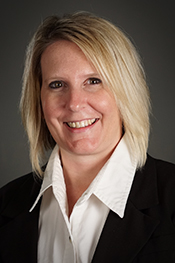 Kim Ternes has been at Midco since 2007. As an Advanced Advertising Account Executive, she works directly with customers in the Bismarck area to develop and execute ad campaign strategies. From cable TV to digital to connected TV, Ternes helps clients showcase their brand across mediums. She earned a business administration degree from Bismarck State College.

Kim Ternes has been at Midco since 2007. As an Advanced Advertising Account Executive, she works directly with customers in the Bismarck area to develop and execute ad campaign strategies. From cable TV to digital to connected TV, Ternes helps clients showcase their brand across mediums. She earned a business administration degree from Bismarck State College.

1 S&P Global Market Intelligence: U.S. Survey Summary Report, Q12019
2 Video Advertising Bureau: Left to Your Own Devices, Q32018
3 Comscore: Beyond the Headlines, Q32019
4 Viewership information provided by TiVo. Households (HHs): Number of unique households with a view of at least one minute of the telecast, series, station(s) or network(s) during the selected time frame. Live viewing only. Number is estimated across all of Midco basic cable subscribers based on results from the data subset. Data subset includes approximately 35% of our cable subscribers across all of our markets. Past performance does not guarantee future results.