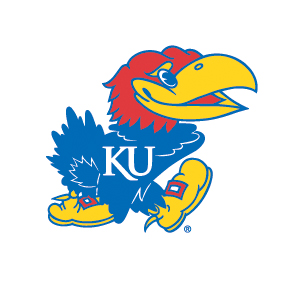 Lawrence, KS: Midco Sports Network® has joined in partnership with the Jayhawk Television Network to carry KU Athletics programming for the 2018-2019 academic year. MidcoSN® can be found on channel 32 (SD) and channel 622 (HD).

As members of the Jayhawk TV Network, MidcoSN will distribute KU football’s season opener on September 1 and six men’s basketball games (including the two exhibition contests). These broadcasts will be seen on MidcoSN on tape-delay.

Live programming on MidcoSN will feature 27 events, including “Late Night in the Phog,” several men’s and women’s Olympic sports, and the KU spring football game in 2019. In addition, Kansas fans will be able to catch every “Jayhawk Gameday Live” – a 30-minute pregame show and a 60-minute postgame show – for every KU football and men’s basketball content, live on MidcoSN.

“We are pleased KU has selected Midco Sports Network as a distribution partner for Jayhawk content,” said Vice President of MidcoSN Mark Powell. “Adding live, tape-delayed and original programming from Rock Chalk Video provides dedicated Jayhawk fans with a tremendous opportunity to keep up with their teams, and it complements the mission of our sports network.”