Moving out of the city can feel like a leap of faith. When you're used to the hustle and bustle of a major metropolitan area, it's easy to see greener pastures – both literal and figurative – in places where you don't have to strain to hear songbirds over traffic.

Visits to state parks and charming little towns make the idea of slowing down incredibly tempting, but what about the logistics? Can you make the same living, working the same job remotely? Is there reliable enough internet to support a VPN? In an increasing number of cases, the answers are yes, yes and yes – and my team helps make it happen. 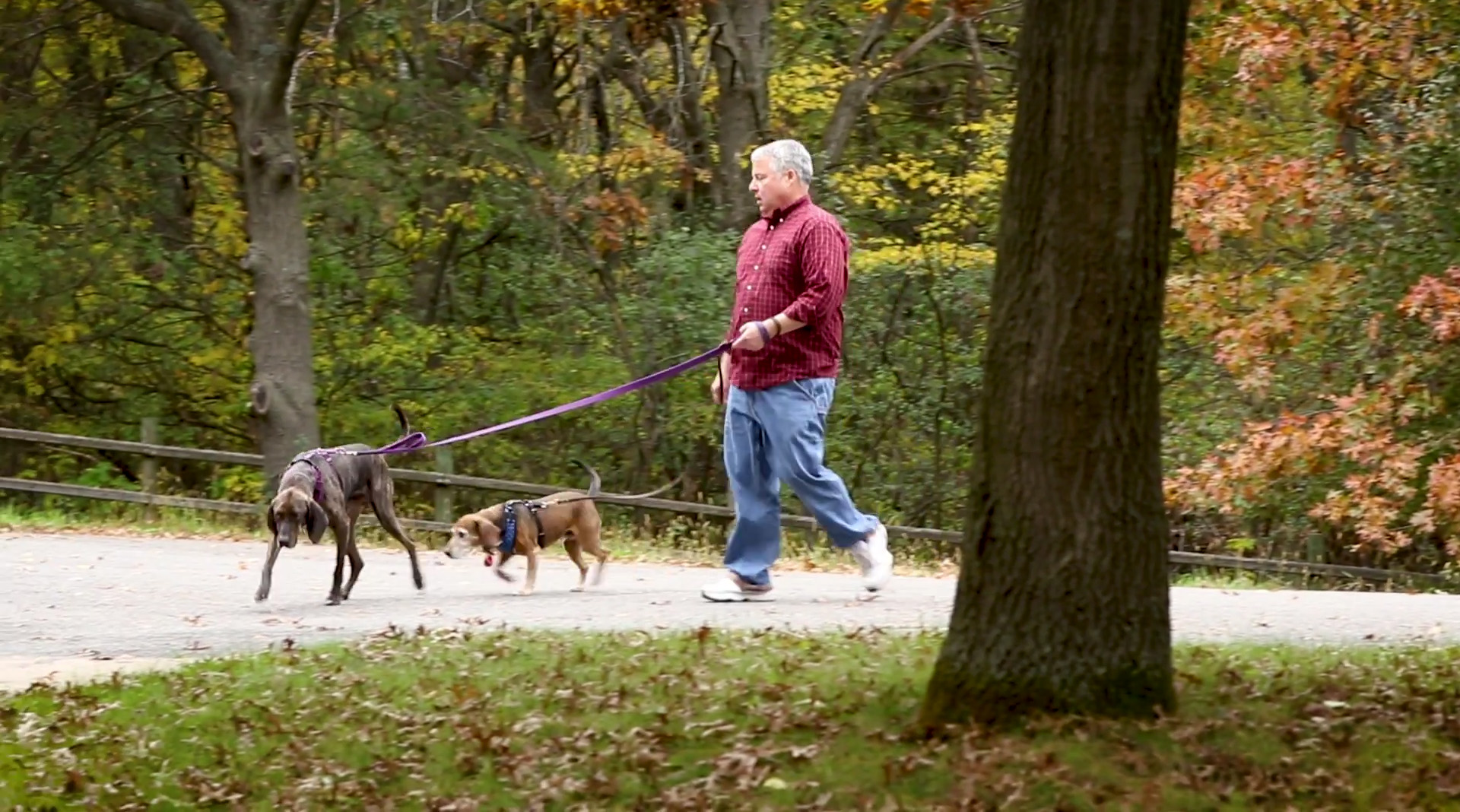 Building fiber infrastructure into small and rural communities makes it possible for people to live connected lives where they want to be. One great example is a customer named Jeff Singer. He's an IT project manager for a Fortune 100 company located in the Twin Cities. Jeff and his wife each enjoy their work, but on the weekends, they found themselves increasingly drawn to Minnesota's abundant green spaces – particularly William O'Brien State Park in Scandia.

The pair – along with their beloved rescue dogs – fell in love with the area near the St. Croix River. Singer refers to the woodland as a "Persian carpet" of colors, textures and sounds, so it's not surprising that when they decided it was time to move out of the inner suburbs, they narrowed their search to Scandia. 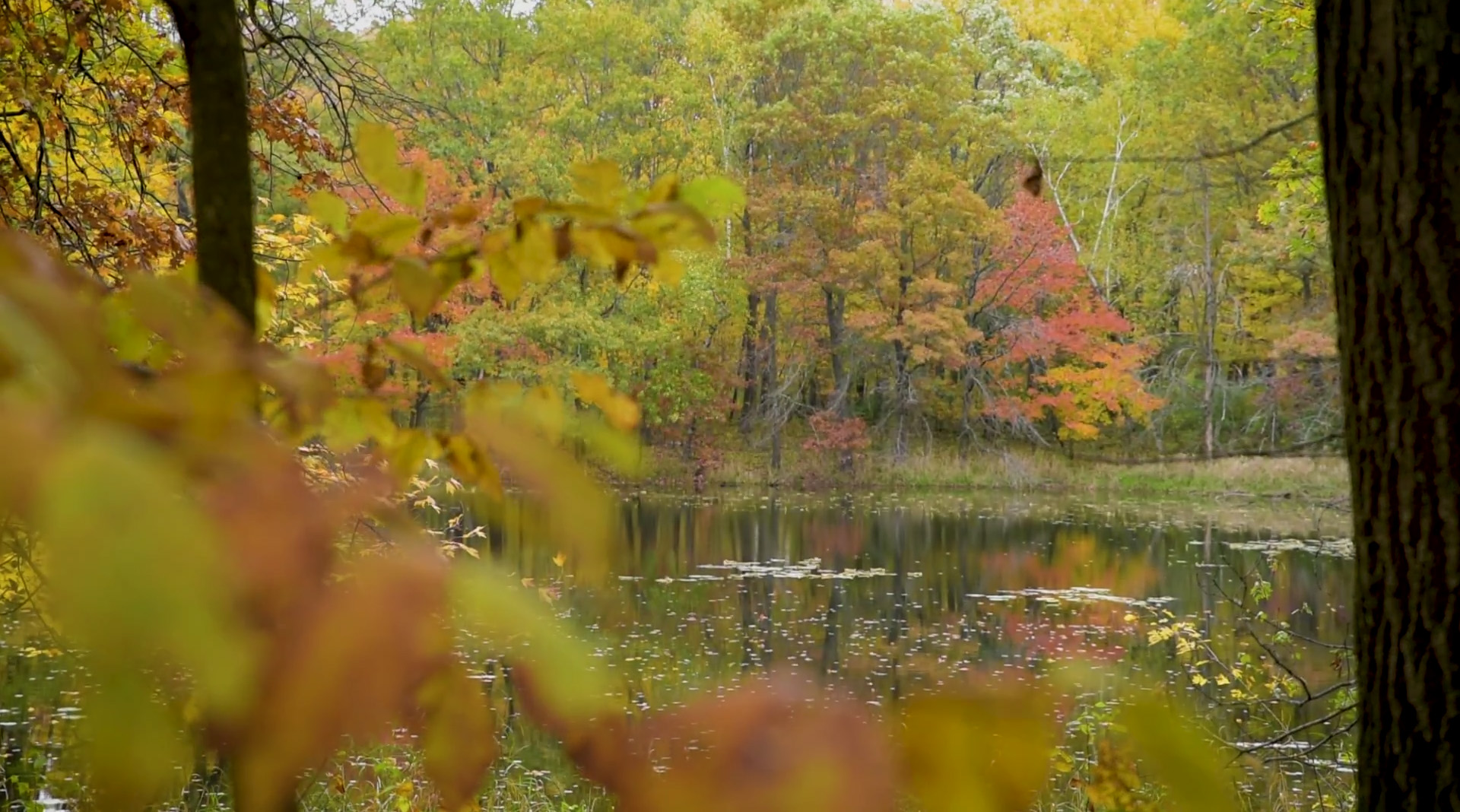 After purchasing their dream home, Singer – who planned to telecommute – discovered that the internet options available to him were not what he expected.

"My company has a very, very powerful VPN that just stomps on internet connections – so I've got to have a big, reliable internet pipe that allows me to communicate, keep work going. I don't have any files on my local system. They're all remote, so I've got to be able to access those quickly."

In fact, his internet was so unreliable, he didn't know whether he'd have to drive into the city on any given day. It was the antithesis of what the move was supposed to bring. Rather than engaging in a robust workday, bookended with peaceful walks and quiet reflection, what he got instead was a lot of anxiety, frustration – and more dreaded commute time.

But that all changed when Scandia held a town hall on the topic of internet connectivity. After Singer shared his frustrations over the lack of reliable connectivity, one of my Midco® colleagues approached him and promised to look into the issue.

"He came up to me after the meeting and said, ‘We've got to fix this.' Within 2-3 weeks, they contacted me back and gave me an install date for running the cable to the house,” Singer remembered. "He took it upon himself to make it right. And since then, so much more stress relief. The internet speeds are up. As I mentioned earlier, we have a very serious VPN, so I'm able to host meetings without any delays or slowness in retrieving files. It's pretty cool.”

Because Scandia was part of Midco's broadband expansion initiative, a small amount of construction would enable the Singers' rural Scandia home to connect to the Midco Network. For someone like Singer, who hosts virtual meetings and oversees data center conversions every day, the one-time cost of the work was an acceptable trade-off.

"You have some people who want the city life and want everything fast and hustle bustle and everything like that," Singer said. "But you've got a really good population of people who want quiet, want a little bit slower pace of life – and having the ability to have the internet makes it a win-win for the employers and the people who work for them."

And now, the Singers' favorite nature area – located just a few miles from home – is connected to the Midco Network, too. By bringing high-speed internet to William O'Brien State Park, guests and park employees can stay as connected as they need to be, while enjoying nature's splendor at the same time.

If you're interested in how Midco can make your work-from-home dreams a reality, we'd love to discuss some options with you.

Request a Call  View Our Services

Steve Johnson joined Midco in 2011 when Midco acquired the US Cable network in Minnesota. Since the early 1980s, he was actively involved in the rapid growth of the cable industry. In 2000, he became the State Manager and was responsible for the company’s operations, sales and P&L. He has served on the board of directors with the Minnesota Cable Communications Association since 2000, received the organization’s Distinguished Service Award in 2011 and was elected Treasurer in 2018.

Steve Johnson joined Midco in 2011 when Midco acquired the US Cable network in Minnesota. Since the early 1980s, he was actively involved in the rapid growth of the cable industry. In 2000, he became the State Manager and was responsible for the company’s operations, sales and P&L. He has served on the board of directors with the Minnesota Cable Communications Association since 2000, received the organization’s Distinguished Service Award in 2011 and was elected Treasurer in 2018.